“Animals are better than we human,” that’s a statement from my angry molested female friend.

She said, “My Dog Ricky is more friendly and accommodating than human because Ricky can’t behave Grace behaved.

Supa, I was maltreated and ridiculed; that’s inhumane”.

I sat and pondered about this, could that be a fact or her angry opinion? could it be true that there’re some differences between animal kingdom and the human race that would make animal to be considered at all? 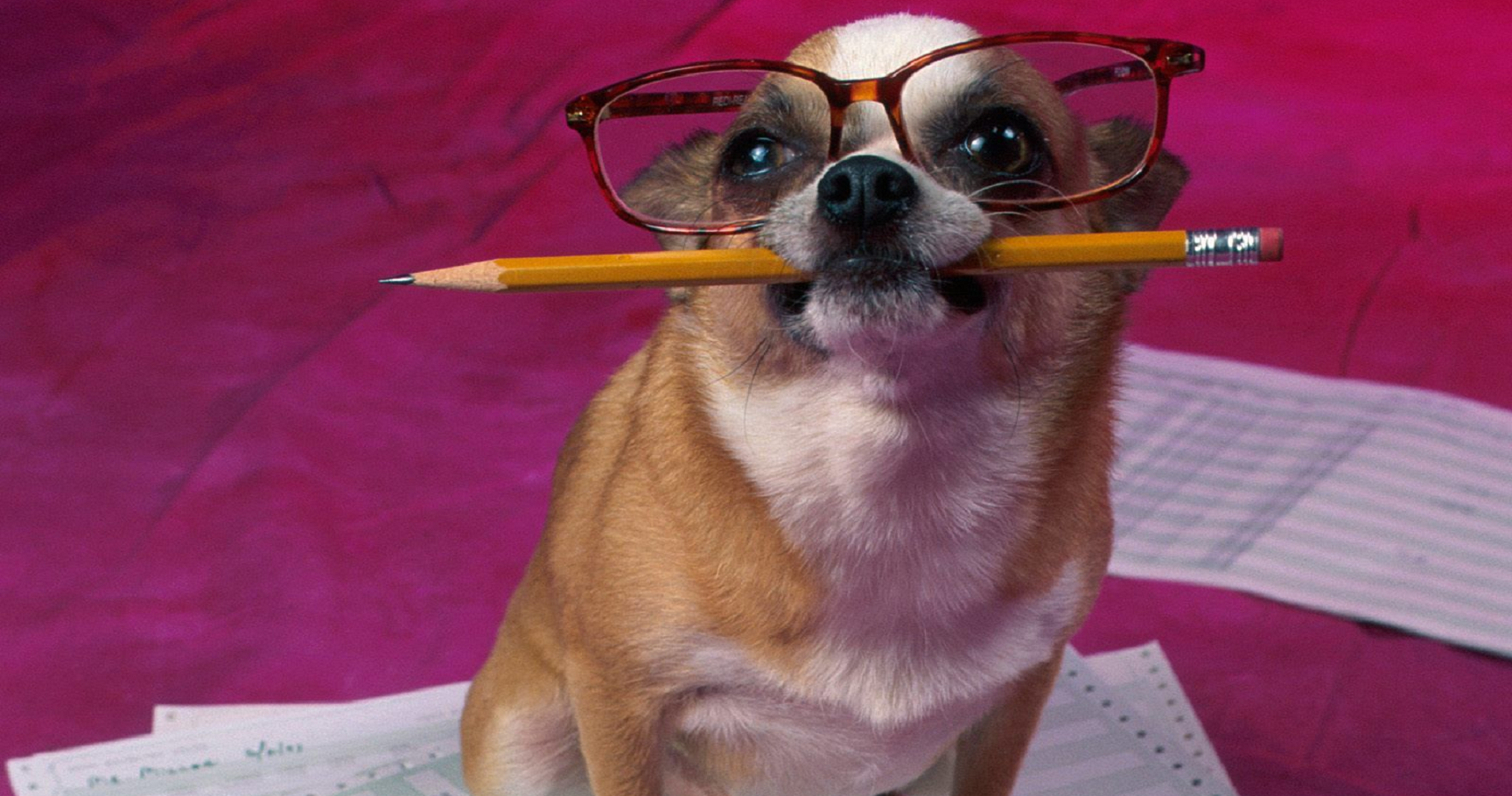 So I made my research if there’s proven uniqueness between homo-sapiens and animal kingdom.

I will be explaining reasons why animals are smarter than humans and the only unique difference between us.

Well, there’s no difference between us, in locomotion, feeding, reproduction, growth et cetera

Name those qualities and features, we’re having the same qualities.

But only one unique feature which makes us to be distinguished from the animals.  Which is?