Before that, I want to let you know there are proven, pragmatic and scientific nature findings, researches and facts that shows animals appears to be smarter than we are.

Are you surprised? well, I’m even jealous of those animals right now, I feel like migrating to the animal kingdom (laughing) I’m just kidding.

In your heart you’re thinking “What is this one talking about, Is he out of his mind?”

Frans de Waal, a Dutch Primatologist at Emory University in Atlanta Georgia wrote a book called “Are we smarter enough to know how smart animals are?” giving various instances where animals appear to be smarter than humans. 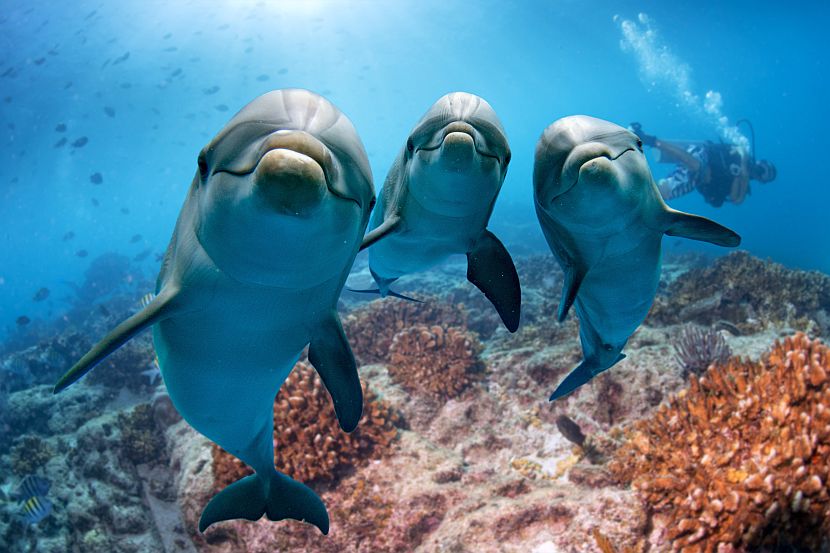 He said Chimpanzees can easily defeat humans at recalling and recollecting a set of numbers that were displayed for a fraction of a second.

There is no doubt that Chimps shares 99% of their DNA with human being.

Octopus can learn to open pills bottles protected by childproof caps which many kids can’t figure out on their own.

Horses and Dogs among many species that spend time around humans are able to recognize body language and interpret them which most human can’t do.

Those are some of the facts by the Primatologist but let me give you more facts why animals are smarter than we are.

I’ll explain 7 qualities of animals over humans; which are: