Motherly care is so important for infant’s development.

Our mothers in those days breastfeed babies for years. 3 years old toddler will be sucking her momma’s breast in those days but ask me now how many months does our mothers wean their babies.

Majority wean for 12 months, that’s a year. And if you tell them “give this milk to this kid he owns it, it’s meant for him”. You know what they say? “I didn’t suck my mother dry, he ain’t gonna suck me dry”. 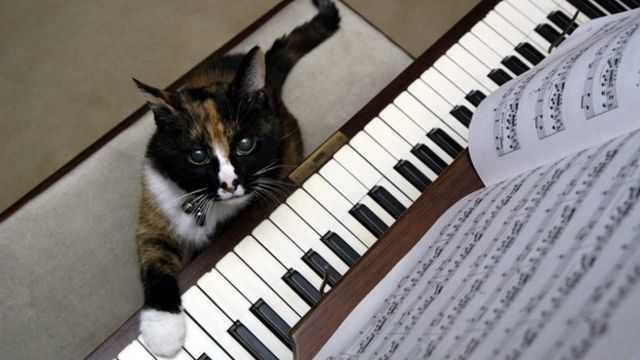 You can only come across few sweet lovable caring mothers that breastfeed for 2-3 years. You tell me why you’re depriving your kid of his right when an elephant weans its calf for 6 years.

You’re a mammal, mother elephant is also a mammal. What’s the difference between both of you, she has motherly feelings than you.

I have a hen at home, he combated an eagle mid-air to retrieve and rescue its chick.

That’s mother’s love but you’ll see mamma returning from a police station to lodge a complaint about her missing child, why? Because she’s so careless and negligent.

I watched an episode of Nat Geo Wild Documentary one day, the king of the jungle was approaching its prey from afar which happened to be a herd of antelopes.

All antelopes sensing danger took to their heels except this antelope who is labouring to give birth to a calf.

Immediately the calf was delivered, she left the calf and ran away also. When the lioness came nearer, she sniffed the calf covered with placenta.

I didn’t know what she sensed, the motherly love in her took pity of the calf and she was licking the placenta out of its body instead of devouring it. 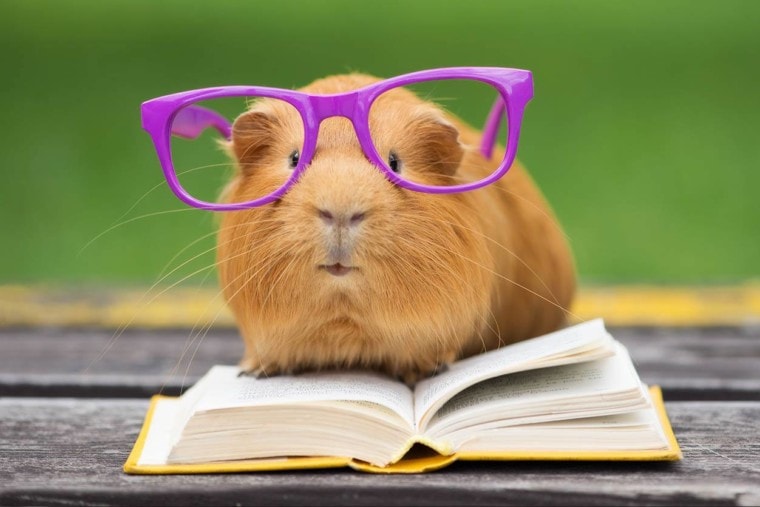 There was a transcription below the screen that shows 3 weeks later, the lioness was seen with the calf playing in excitement.

Do we have feelings for our neighbours not to talk of racial feeling, not to mention human feeling?

All we do is to discriminate, judge and condemn other races because of their colour, background, exposure isn’t the same as we have ours. We’re racist!