Few years ago, I heard a Japanese true story about a man who moved into his apartment and years later he decided to renovate it.

So he needed to break open the wall and Japanese houses normally have a hollow space in between the wooden wall.

When breaking the walls, he found out that there was a lizard nailed to the wall, one of its legs was hammered to the wall.

The lizard was nailed to the wall when the house was built to make the story brief. The man wants to know how the lizard has been surviving, feeding and being alive without moving an inch for years. 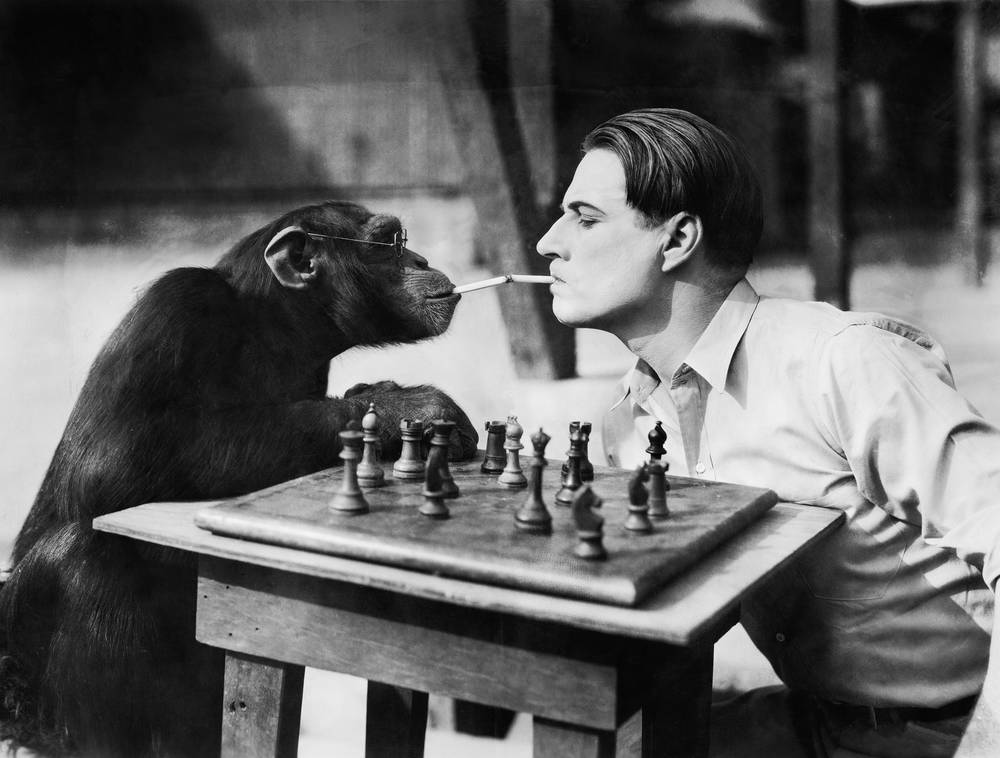 The man watched and moments later another lizard came to the hole with food in its mouth. Whaooo! that’s so touching.

The lizard has been doing that every day unceasingly when we human can’t even watch over and intercede for our closest neighbours that are in need.

We prefer to waste food than giving it to the needy, you’re eating in an unconserved manner without giving the excess to those that don’t have hope.

All that you care about is you, your mouth and your family only. Study shows the food distribution in the colony of ants, food gathered by a few fractions of ant will be distributed among the colony in love through mouth-to-mouth.

The interesting part is, they make sure food is available to every ant. The NLT; Proverbs 6: 6-8 says “Take a lesson from the ants you lazybones, learn from their ways and become wise.

Though they have no Prince or Governor to make them work, they labour hard all summer gathering their food for the winter”

That’s a passage from the Holy Book but we lazy bones after spending and consuming wastefully faces famine, scarcity and emptiness.